Gozi, who heads the Union of European Federalists (UEF), was referring to a joint statement issued on 2 July by far-right parties from 16 EU countries, including Frances’ Rassemblement National, Poland’s PiS, Hungary’s Fidesz, and Italy’s Lega, proposing a meeting in September.

According to Gozi, the declaration, which he described as “pure communication action,” was strongly pushed by Le Pen and Orbán, who are both facing tough national elections next year.

Emphasising that these political actors want to preserve decision-making based on consensus, he said “they want a Europe of status quo.”

“So we don’t understand why they are so against Europe, they should be thrilled with the Europe we have,” he added.

Instead, Gozi said that federalists have to build a different alliance within the conference, where he’s “sure we are a large majority.”

He said that the current global crisis increased awareness what “the disappearance of Europe” means in practice, with border closures and export controls directly touching citizens.

He said it’s the “perfect moment” for federalist solutions.

In his view, Europeans’ complaints about the EU come not because they are seeking less integration but because the bloc lacks muscle.

Offering the health crisis as an example, where the EU had little legal competence, the former Italian under-secretary for European affairs said: “It is clear that a sovereign and democratic Europe, a Europe which is able to take back control on these transnational issues, which go beyond the capacity of action of nation states […] is a good answer to many of these questions.”

The president of the coalition uniting 23 national federally-minded organisations said the only issue of the movement is “semantic” as people confuse federalism with a centralised super-state, which absorbs power and identity.

“This is exactly the opposite of federalism. Federalism is a protection of national identity, protection of minorities in an effort to always find the best level of government,” be that local, regional, national or European, the liberal MEP from the Renew group in the European Parliament said.

“It is a very balanced and democratic distribution of power and competence, where we do together only what we really have to do together to be more effective,” he explained.

“I think these are all elements, which blow the wind towards the right direction. It is clear that as a navigator it is not enough that there is a good wind, you need to have your sail, and you have to catch the wind,” he said.

To achieve this, the federalists proposals include the creation of a stronger European budget, riddance of the unanimity requirement within migration, security and defence issues and grant the European Parliament right to propose legislation, currently an exclusive privilege of the European Commission.

Europeans’ trust in European projects has risen in recent years, with latest data showing 49% percent of people tend towards trusting the EU. Nevertheless, trust remains well below pre-2008 financial crisis levels, at 57% in 2007.

Gozi puts this “distance, disaffection, fatigue of the citizens towards politics” down to politics being ineffective, adding that a Europe of concrete, effective solutions “can help to regain the confidence and the trust of the citizens.”

He added that the current debate on the future of EU is also an opportunity to “catch the attention” of citizens who do not understand how Brussels functions. If his federalist movement “wins the battle” against nationalists it will also bolster support for Europe, he added. 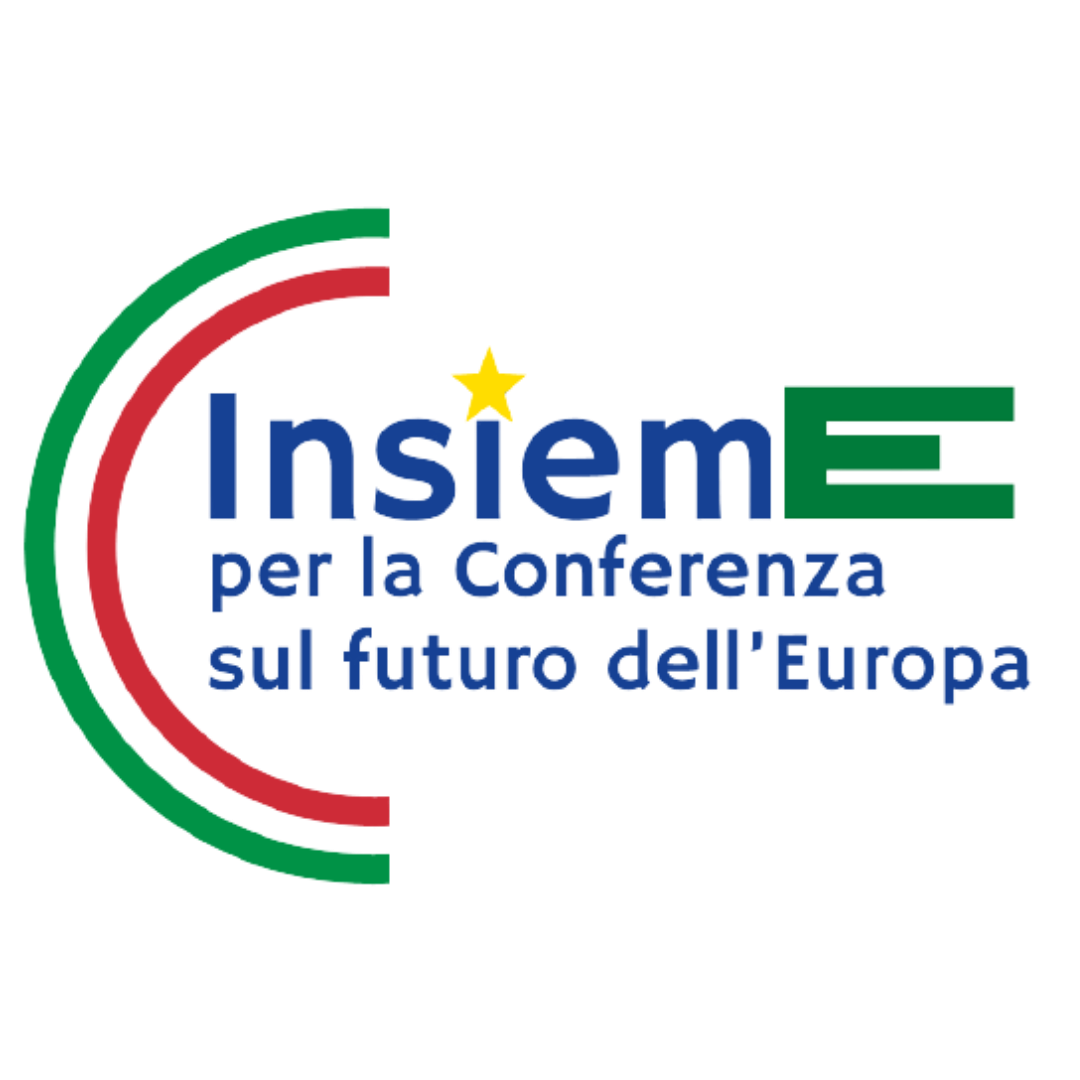